(Summary description)JERUSALEM-Israeli Prime Minister Benjamin Netanyahu on Monday accused Iran of attacking an Israeli-owned ship in the Gulf of Oman last week, a mysterious explosion that further spiked security concerns in the region.

(Summary description)JERUSALEM-Israeli Prime Minister Benjamin Netanyahu on Monday accused Iran of attacking an Israeli-owned ship in the Gulf of Oman last week, a mysterious explosion that further spiked security concerns in the region.

The Israeli-owned vehicle-cargo ship MV Helios Ray is seen at the Port of Chiba in Japan on Aug 14. KATSUMI YAMAMOTO/ASSOCIATED PRESS

JERUSALEM-Israeli Prime Minister Benjamin Netanyahu on Monday accused Iran of attacking an Israeli-owned ship in the Gulf of Oman last week, a mysterious explosion that further spiked security concerns in the region.

Without offering any evidence to his claim, Netanyahu told Israeli public broadcaster Kan that "it was indeed an act by Iran, that's clear".

"Iran is the greatest enemy of Israel. I am determined to halt it. We are hitting it in the entire region," he said.

The blast struck the Israeli-owned MV Helios Ray, a Bahamian-flagged roll-on, roll-off vehicle cargo ship, as it was sailing out of the Middle East on its way to Singapore on Friday. The crew was unharmed, but the vessel sustained two holes on its port side and two on its starboard side just above the waterline, according to US defense officials.

The ship came to Dubai's port for repairs on Sunday, days after the blast that revived security concerns in Middle East waterways amid heightened tensions with Iran.

Iran on Sunday dismissed Europe's offer for an informal meeting involving the United States on the troubled 2015 nuclear deal, saying the time is not "suitable" as Washington has failed to lift sanctions.

Iran has sought to pressure the US to lift sanctions on Teheran as the Biden administration considers option for returning to negotiations with Iran over its nuclear program. Biden has said repeatedly the US would return to the nuclear deal between Teheran and world powers that his predecessor, Donald Trump, withdrew the US from in 2018 only after Iran restores its full compliance with the accord.

It remains unclear what caused the blast on the vessel. The Helios Ray had discharged cars at various ports in the Persian Gulf before the explosion forced it to reverse course.

In recent days, Israel's defense minister and army chief had both indicated they held Iran responsible for what they said was an attack on the vessel. There was no immediate response from Iran to the Israeli allegations.

Overnight, Syrian state media reported a series of alleged Israeli airstrikes near Damascus, saying air defense systems had intercepted most of the missiles. Israeli media reports said the airstrikes were on Iranian targets in response to the ship attack.

Israel has struck hundreds of Iranian targets in neighboring Syria in recent years, and Netanyahu has repeatedly said Israel will not accept a permanent Iranian military presence there.

Iran also has blamed Israel for a recent series of attacks, including another mysterious explosion last summer that destroyed an advanced centrifuge assembly plant at its Natanz nuclear facility and the killing of Mohsen Fakhrizadeh, a top Iranian nuclear scientist. Iran has repeatedly vowed to avenge Fakhrizadeh's killing.

"It is most important that Iran doesn't have nuclear weapons, with or without an agreement, this I also told to my friend Biden," Netanyahu said on Monday. 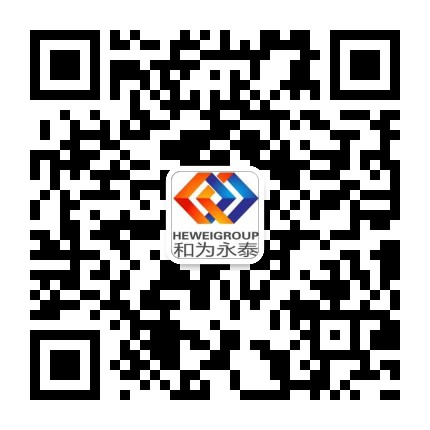 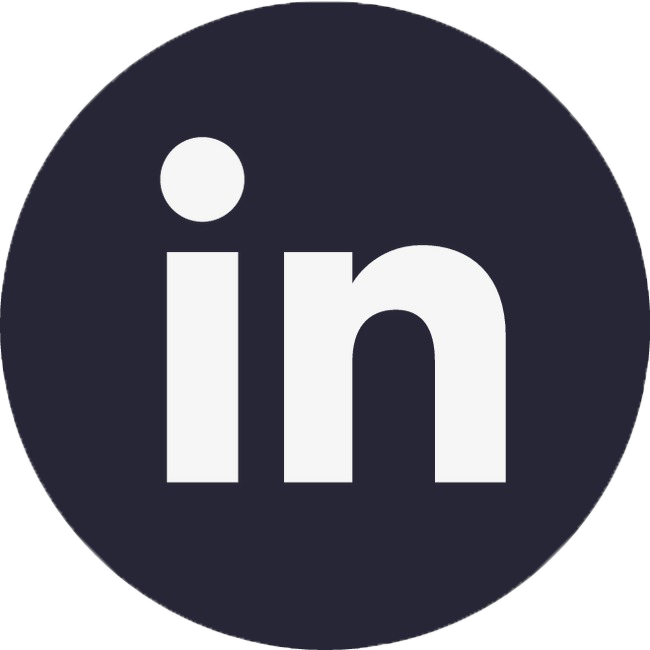 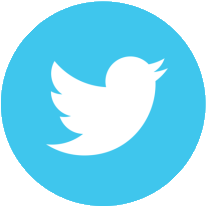 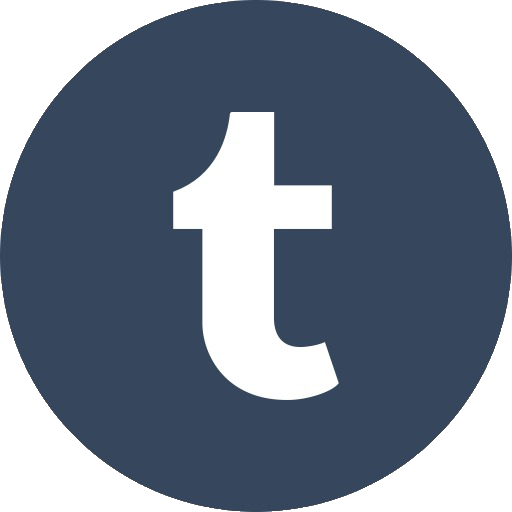 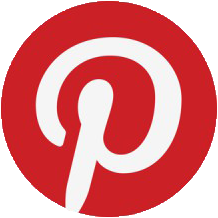